The story of level

We are two guys that met at a bowling alley years ago working as bartenders with ambitious aspirations and shared the same design values, work ethics and a dream to start a design firm.

Our mission is to create unique, functional interiors. We draw inspiration from your story and design your space with an exciting and enjoyable process while being environmentally responsible.

Our vision is to be impactful, well educated and forward-thinking design leaders that serve clients with the best possible and functional design solutions for their spaces.

Our values build and maintain trust throughout the design and construction process with constant communication and teamwork to creatively design your space for all the important moments in your life. 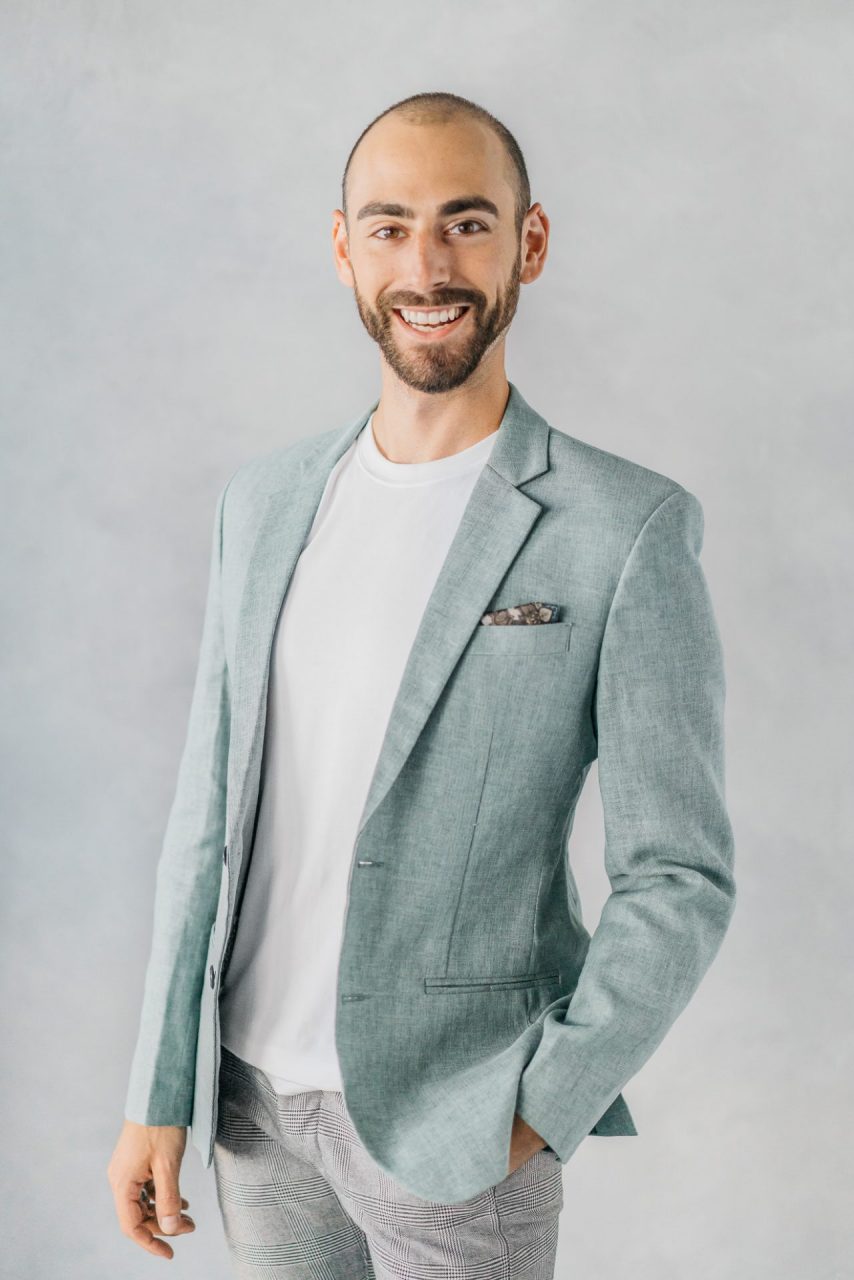 Luca Campacci is a Registered Interior Designer with a strong background in sales and customer relations paired with his multidisciplinary skill set in design.

After winning the interior architecture award from OCADU he began his career in the hospitality industry, furniture retail, and worked full-time as an interior designer at a firm in the GTA.

Luca is a pro-am bowler having bowled a perfect 300 game and is currently an associate professor at George Brown teaching Interior Design. 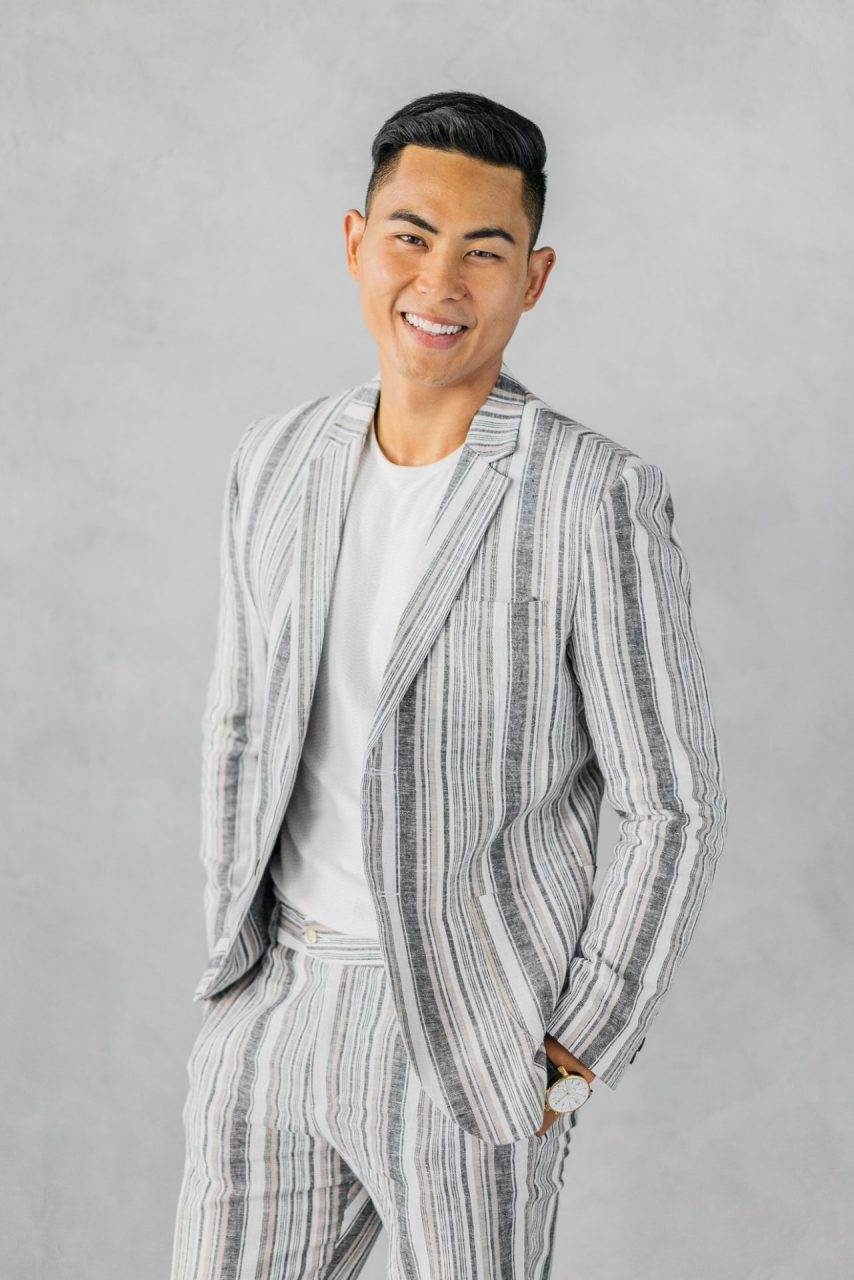 Vinh Le won the interior architecture award from OCADU and worked at a firm in the GTA with their Creative Design & Marketing Team. He is a multidisciplinary designer and has a wide range of experience covering interior design, sustainable thinking, photography and creative directing.

Accreditations: BDes, Photographer
Want to work with Luca & Vinh? Fill out our short form to get us started with your design!
Start Now!